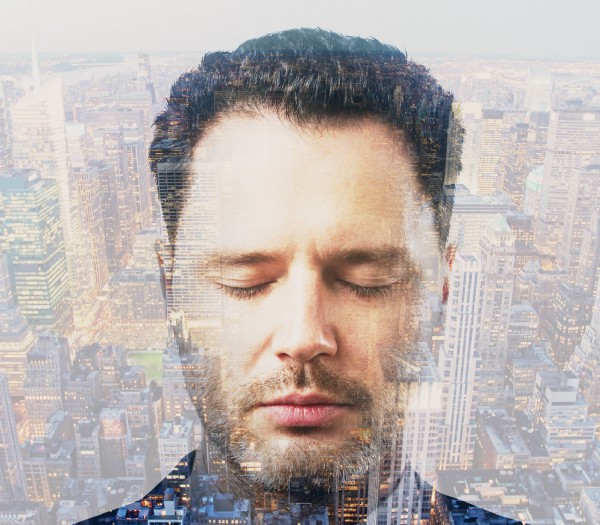 I believe we are all motivated by different things but in general, most people are usually motivated by emotions like fear or desire. For example, if your company is going through hard times and you feel layoffs are on the horizon, you may start looking for other job opportunities out of fear. You may also be motivated out of the desire to achieve something — maybe it’s your desire to buy a new house, or maybe it’s a desire to finish the year with the most sales on your team.

I want to share with you a very powerful motivator that I’ll refer to as EBM (Emotion Based Motivation). When I was a student-athlete at Lehigh University, I practiced EBM heavily and relied on it to be successful in the classroom, in the weight room, and on the football field. It was something that actually came very naturally to me (which I’ve since realized isn’t natural to many people) and now understand is something you can intentionally practice to help give you that energy boost to do a little more than you initially thought was possible. After all, doing that little more is what leads to becoming a starter or a captain on your team or what leads to promotions and pay raises in the workforce.

Like this article? Check out “Excellence: Hacks Will Get You Halfway There!”

Here’s how EBM works: Whenever your productivity is slowing down and things are getting difficult, you begin drawing up a scenario (or a couple different ones) in your mind that creates a “back against the wall” mentality. For example: you’re at the gym running on the treadmill finishing up a mile and you’re beginning to have that inner conversation:

“Should I call it quits or keep going? Why am I even doing this? What’s the big deal of one versus two miles? It’s not imperative that I actually run two miles.”

This is the critical point. What if it WAS imperative? The U.S. Navy Seals have a 40% Rule, which pretty much means that when you think you’ve spent every ounce of energy you have, in reality you’ve only spent 40% of what your body’s capabilities. If you could create a scenario in your mind that made you truly believe that your action was absolutely imperative — one that would allow you to activate that extra 60% of your capabilities?

In this critical moment, ask yourself, “What if I HAD to run two miles?” or “What would happen if I didn’t?” This is where the scenario comes in- and part of this scenario can even include a consequence for your inaction.

In college, a simple EBM scenario I used was: “If I don’t go all-out on this next sprint, I’m letting everyone on my team down and I will lose the next game for us.” In fact, it was much more common for me to become very extreme in these “what-if” mind games — so extreme that I have received laughs and weird looks when I tell people what goes through my head when I train.

I’m not sure if these phrases generate any type of emotional response for you, but for me they did and still do today. I believe imagining and visualizing someone’s face in your mind after you let them down is one of the strongest if not THE strongest motivator in the world. They gave me an instant energy boost to do another set of sprints, to stay productive at work, and allowed me to develop a mentality that “this challenge is nothing,” and that I could keep going for hours/days/years.

Next time you are getting tired and don’t feel like going anymore, try using your own scenario — one that elicits a deep emotional response — to combat those feelings of negativity and keep you engaged with the task at hand. The more often you practice, the better you’ll be.

Write thank you letters to all of your high performing team members at the end of a busy and exhausting workday. I dare you to stick it out and put time and thought into every word. Be ready with an EBM scenario when that inner voice comes in…. “Will this even make a difference? They don’t need letters, they’re fine.” What if you absolutely HAD to finish the letters — could you do it? Is it humanly possible? I think you know the answer to that question. The real question is, are you mentally tough enough to actually get it done?

Go back
Experience the Avalon Roundtable!

We created Avalon to connect unique individuals and organizations to tap into their best assets. We invite you to join us and grow -- individually, collectively or corporately.